The son of former US Vice President Biden received money not only in Ukraine but also in Kazakhstan.

A friend­ly, almost fam­i­ly pho­to … It is pub­lished for the first time in the world. It is attend­ed by US Vice President Joseph Biden, his son Hunter Biden, the Prime Minister of Kazakhstan Karim Massimov and Kenes Rakishev, a rel­a­tive and junior part­ner of Timur Kulibayev.

Hunter Biden, a board mem­ber of the Ukrainian oil and gas com­pa­ny Burisma, became the epi­cen­ter of a huge polit­i­cal scan­dal in Washington. He received hun­dreds of thou­sands of dol­lars of salary at this com­pa­ny, while his father was the vice pres­i­dent of the United States and was per­son­al­ly respon­si­ble for the pol­i­cy towards Ukraine. Currently, in the US Congress, these cir­cum­stances have led to numer­ous hearings.

But no one knows that H. Biden received pay­ments from KazMunaiGas, since he was a mem­ber of the man­age­ment of the Kazakh com­pa­ny Burisma Kazakhstan.

It was cre­at­ed joint­ly by the Kazakh state con­cern and a pri­vate Ukrainian company.

Now the Burisma Group cor­po­rate web­site is unavail­able, but we know that it was Karim Massimov, being the Prime Minister of Kazakhstan, who received the lead­ers of Burisma in Astana and instruct­ed KazMunaiGaz to cre­ate a joint ven­ture with it. What for? Is it not so that you can legal­ly pay American politi­cians? This is the mon­ey that Kazakh oil work­ers and their fam­i­lies did not receive …

“There’s $145,000 from the son of the for­mer prime min­is­ter of Kazakhstan, which is of course a high­ly cor­rupt coun­try with all sorts of inter­est­ing implications.”

Independent Kazakh jour­nal­ists are ready to help their American col­leagues inves­ti­gate this UkrKazakhGate.

FAQ: What is Correspondent Banking? 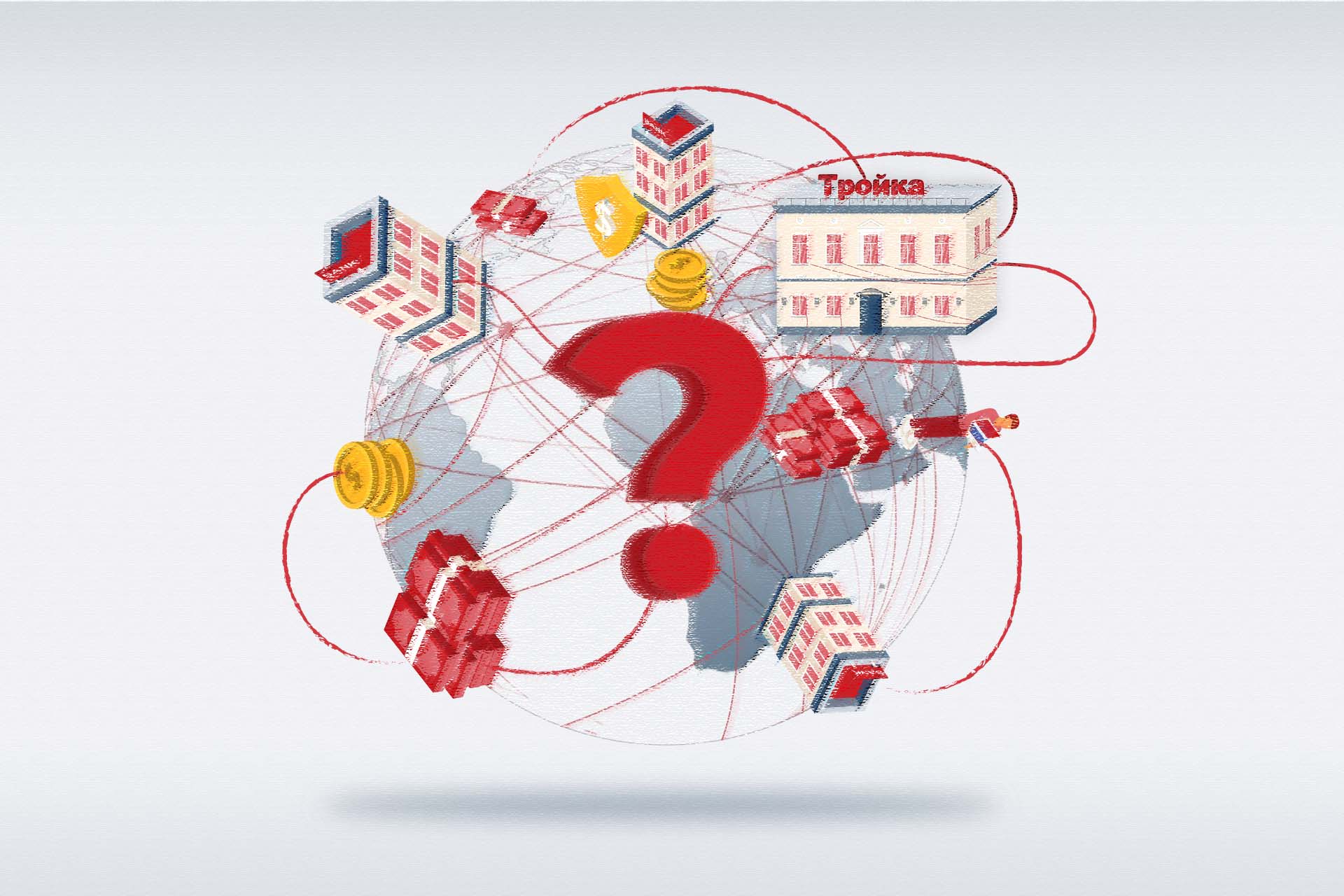 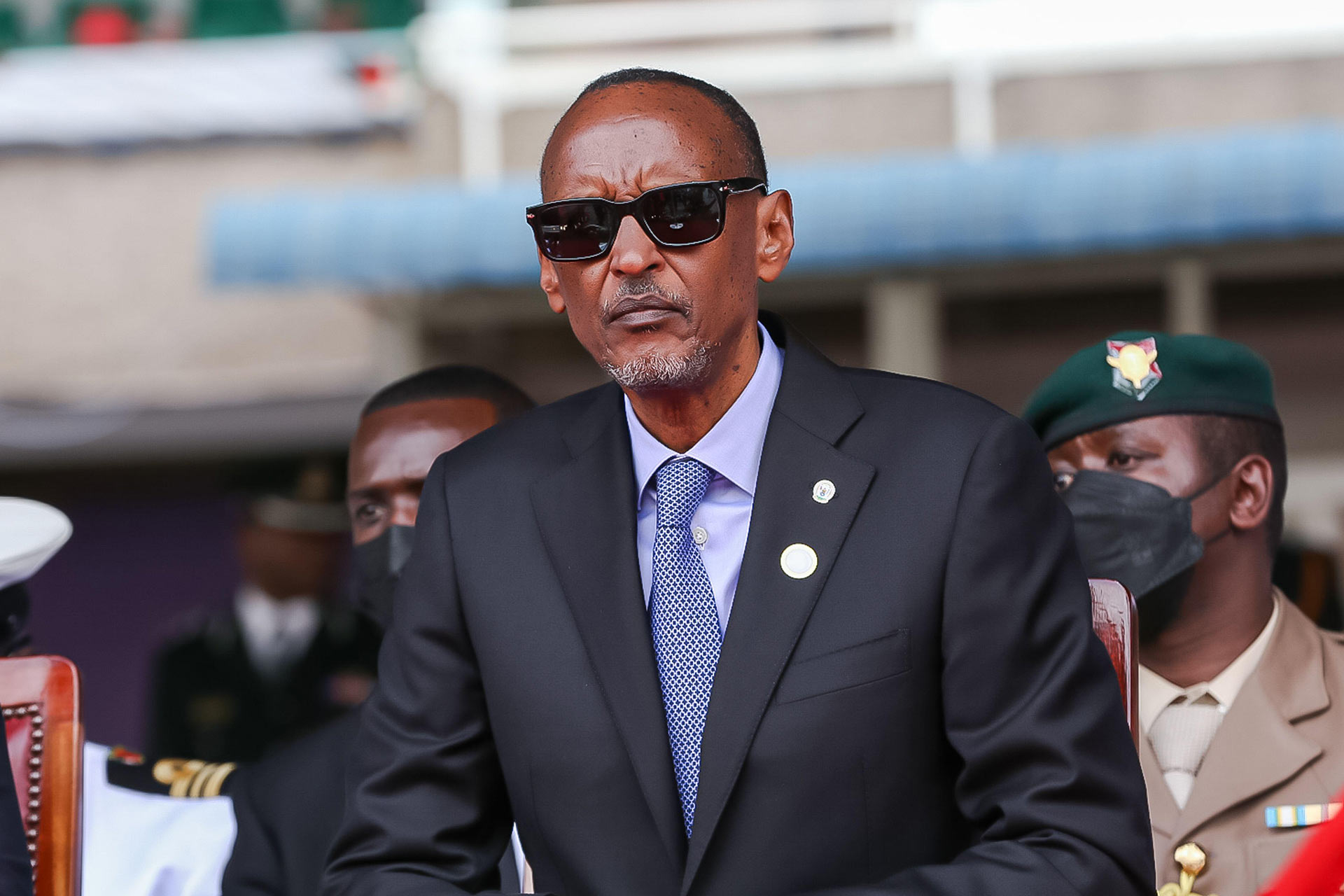 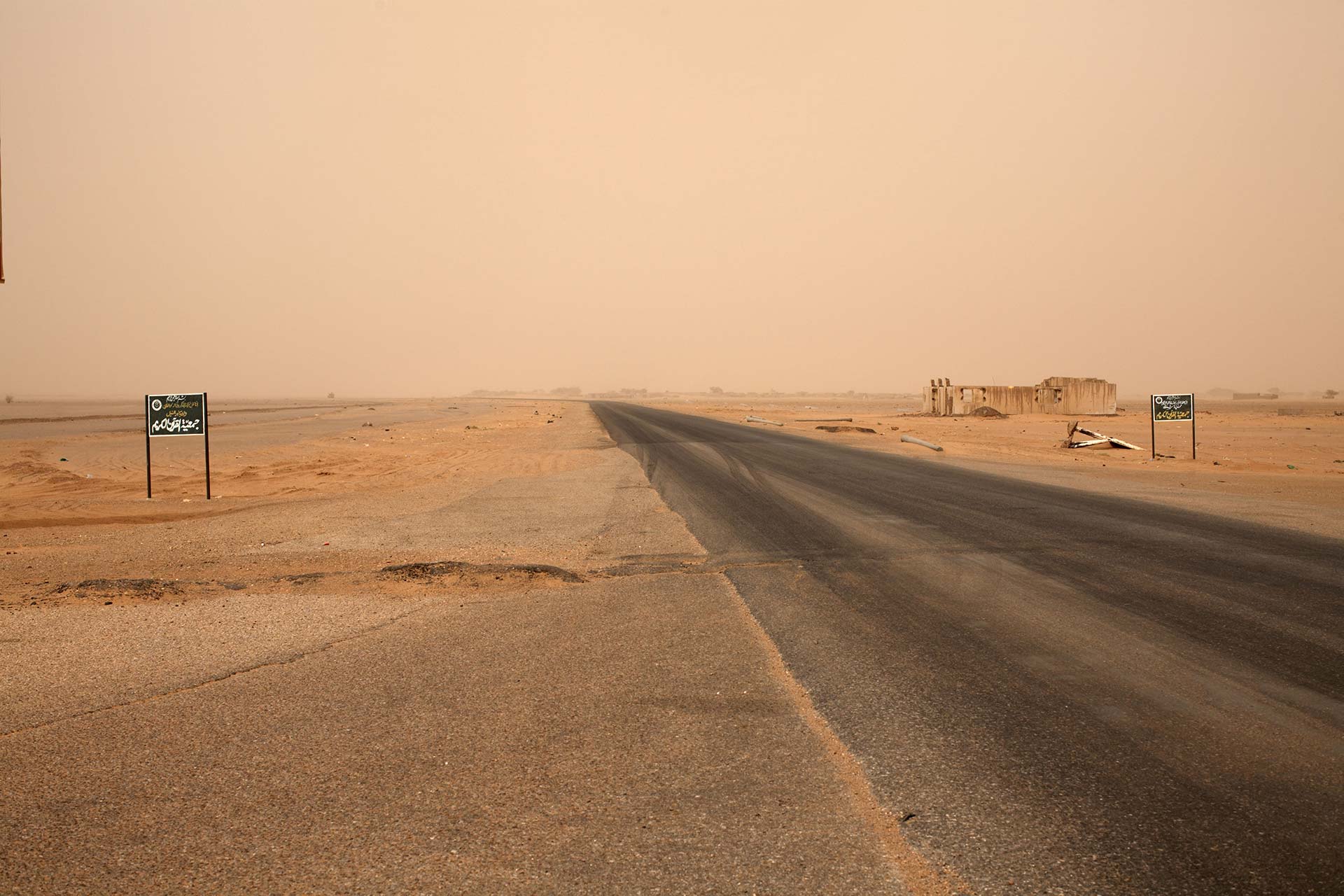 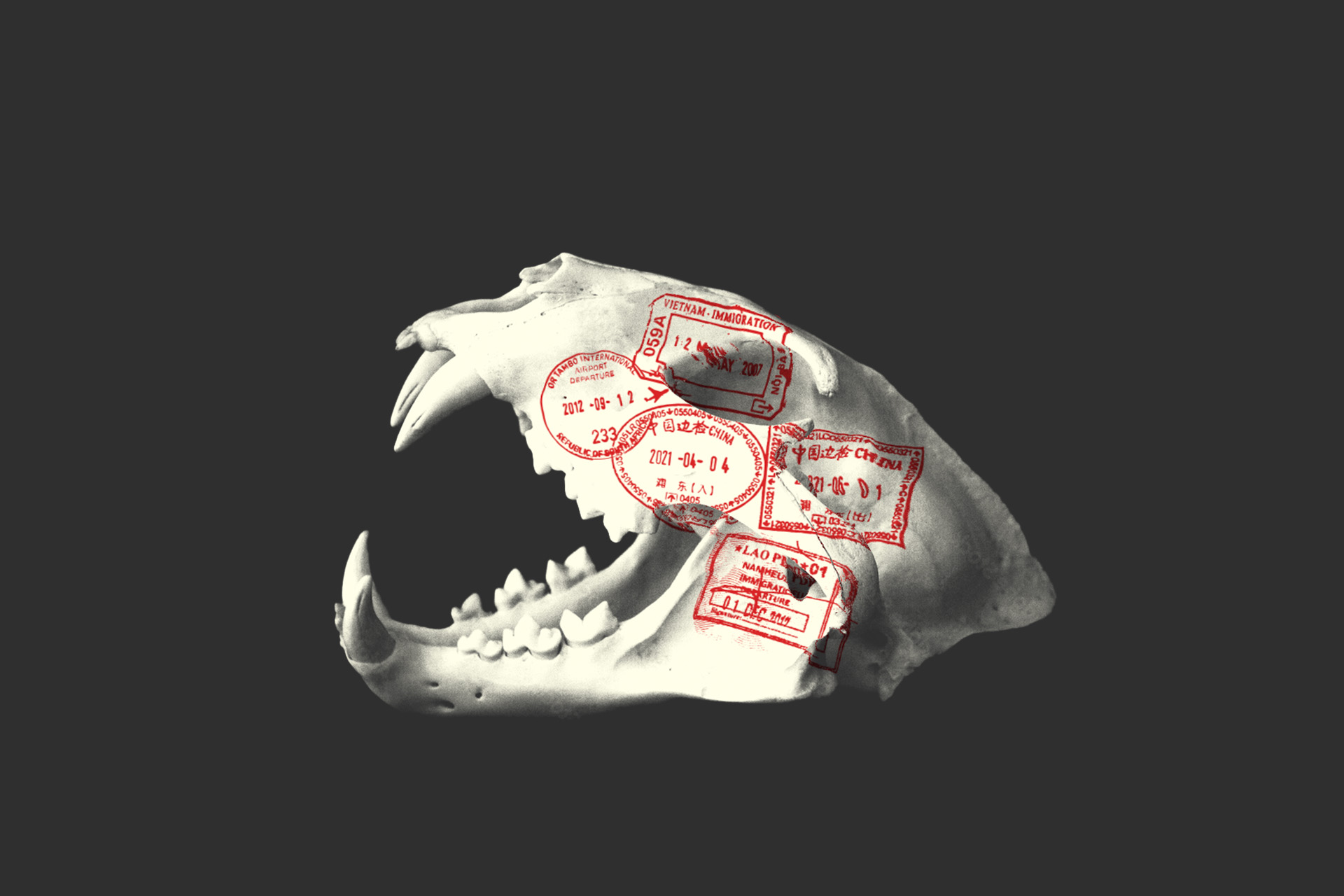 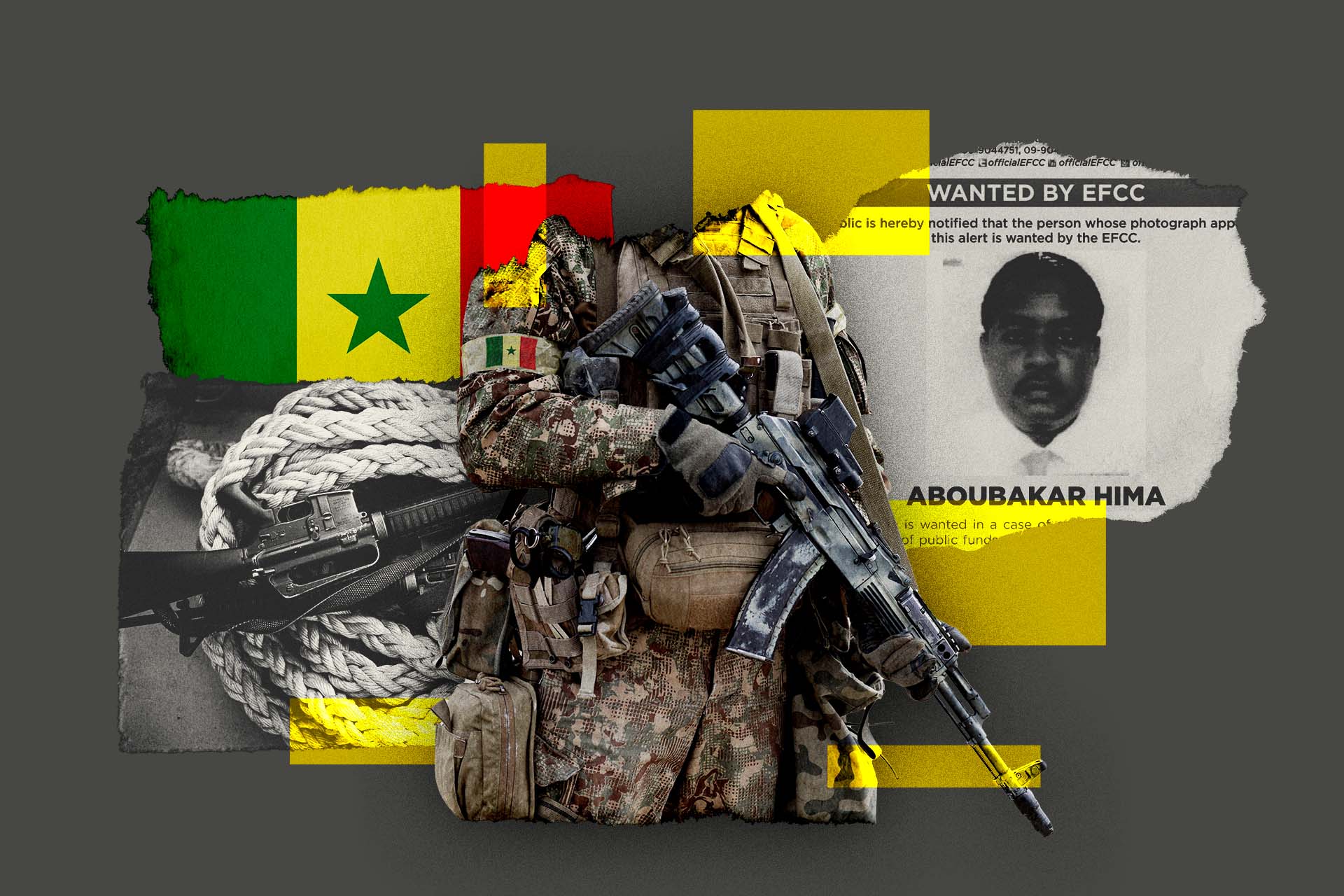