The man­sion is locat­ed in the south of France in the com­mune of Saint-Jean-Cap-Ferrat. Approximate cost € 6 million 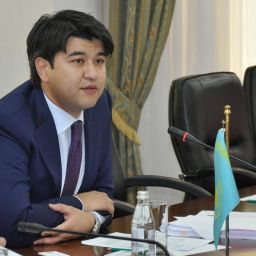 The accused is a star of one of Kazakhstan’s most-vaunt­ed suc­cess sto­ries: the Bolashak schol­ars pro­gram. Sometimes a cor­rup­tion case…